Hello all, next week we decided to read some pieces on Hakim Bey that appeared in Ceasefire Magazine. We’re going to discuss the sections “Chaos Never Died: Hakim Bey’s Ontology”, “The Temporary Autonomous Zone”, and “The Pessimism of Autonomy”.

Some of you may remember the journal Hostis that released two issues a while back. One of the editors of that project, a guy named Andrew Culp who has written some really great books of his own, is starting a new reading group meeting twice monthly online. The project is called QUIVER and the first week will focus on the concept of “weapons”, while reading both a dialogue between Deleuze and Foucault and a chapter from 1000 Plateaus. The first meeting will be this coming Monday, February 1 from 9:00-11:00 AM (yeah, weird time). You can get all the info and RSVP if you’re planning on going on their site. I’ll be checking it out for sure and I imagine that some of you might also be interested. I hear they have something like 65 people who have RSVPed thus far, so it could get a little wild… Hope to see ya there. 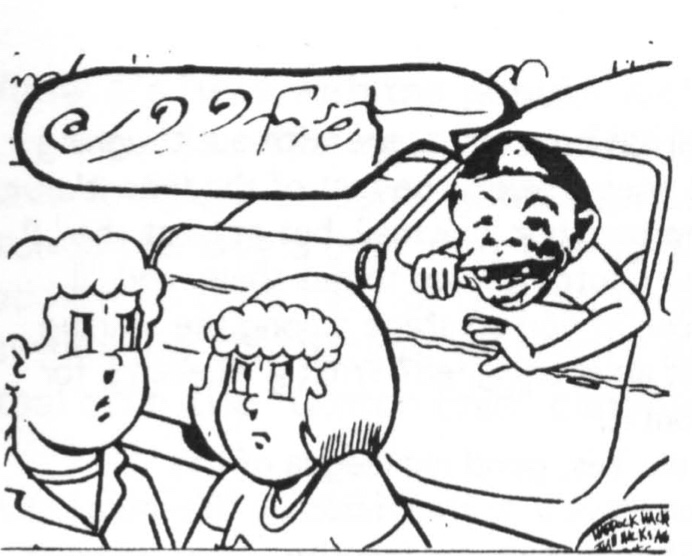