Next week we’ll kick off October by beginning what will hopefully end up being a complete reading over the coming months of a true classic: Raoul Vaneigem’s The Revolution of Everyday Life. One of the high water marks of Situationism, a profound influence on “second-wave”/type 3 anarchisms, and an under-acknowledged example of egoist thought, this is a reading I’m very stoked to discuss with all of you. Each and every page of this text gives us ample material to unpack, so for this first reading let’s go from the introduction through the first section of “The Impossibility of Participation: Humiliation” — in other words, stopping at the section titled “Isolation”. Looking forward to hearing everybody’s thoughts on this seminal howl of revolt and refusal!

Again with the late post! We never really settled on a reading Tuesday, but it seemed that most folks were interested in reading something on chaos magic. Since I’m sure we all have at least a passing familiarity with the practice, why don’t we eschew introductory texts and instead read Thee Grey Book from Thee Temple ov Psychick Youth. It begins on pg 39 of this fantastic anthology of their writings. Enjoy, see ya Tuesday.

Apologies for the late post this week. Was unsure which Italian insurrectionary anarchist texts would best suit the request for writings representative of that tendency which was made last week. I know we discussed selections from Canenero but in trying to select some, none really seemed to fit the bill for introductory material, which hopefully the following pieces will. I think Alfredo Bonanno’s “Why Insurrection?”does a decent job of distilling some of the primarily theoretical and practical moves that are salient here — at least as well as a few other texts of his might do, while being shorter than the other options. As a brief addendum on the organizational question, let’s also read “Informal Organization”. I think together these two do a decent job introducing much that is central to the Italian insurrectionary tendency.

Let’s make those two texts the “official” reading (meaning everything from here on is strictly optional) but for anyone who wants a general historical overview to situate the period of Italian struggles which insurrectionary anarchism and autonomist marxism developed out of, you might also give “A few notes on the revolutionary movement in Italy” and “Armed Struggle in Italy 1976-78”a look. And for our new participants who requested this topic, I’d be remiss if I didn’t include two pivotal texts associated with this flavor of anarchism: “Armed Joy” and “At Daggers Drawn”. We’ve read both in this group many times, but they’re both worth regularly returning to and reconsidering.

See you all Tuesday!

Next time we’ll look at two pieces written by way of introduction: Lawrence Jarach’s “Leftism 101” and “Anarchism” by Voltairine de Cleyre. A return to foundational questions, then. 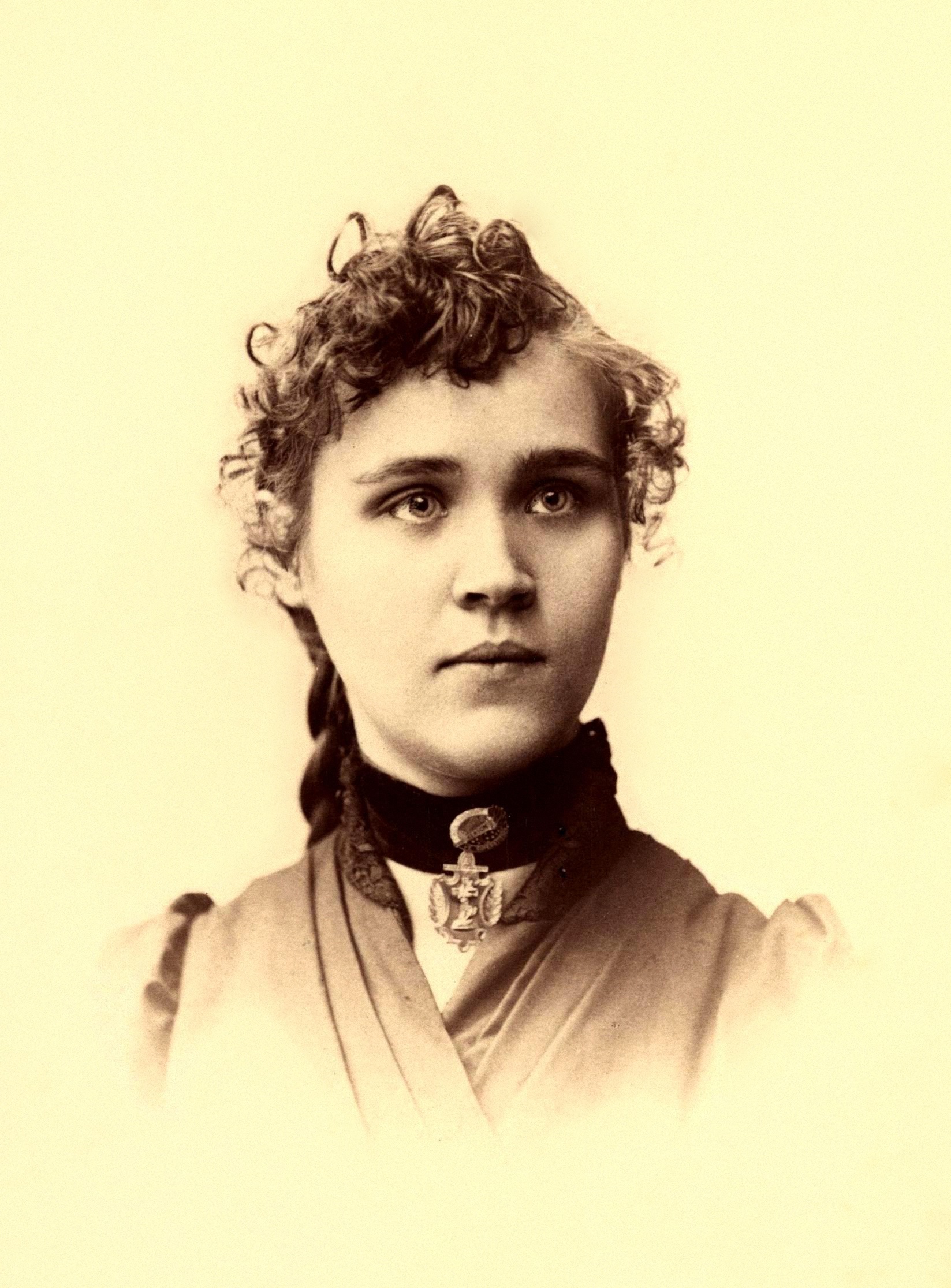 Next time we’ll look at Hakim Bey’s pamphlet Aimless Wandering as well as some of the original Chuang Tzu — Fit for Emperors and Kings (pg. 89 in this edition). See you all Tuesday!